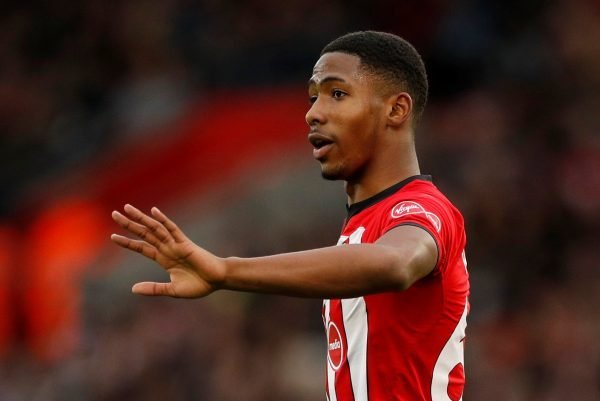 Crewe Alexandra have announced that full-back Kayne Ramsay has joined the club on a season-long loan from Southampton, becoming the Alex’s second signing of the summer after the signing of forward Chris Long.

Ramsay, 20, joined the Saints in 2017 and has made 4 appearances for the club (including a couple in the Premier League) as well as spending the second half of the 19/20 season on loan at Shrewsbury Town, where he made 5 appearances before the season was curtailed.

He’s a right-back who can also play as a centre-back (he played there in 2 of the club’s EFL Trophy games as well as in a number of the Premier League 2 fixtures).

He’s a signing that feels like a bit of a coup for the club if we’re being honest as he has been on the bench for about a third of Southampton’s Premier League games as well as playing in their 9-0 drubbing at Old Trafford which saw them have a disadvantage in numbers after 90 seconds.

Either way, I see him as being the first-choice right-back for the season when he is fit.