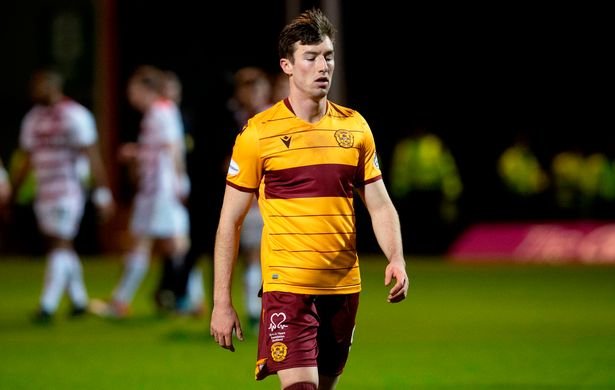 Crewe Alexandra have confirmed the signing of forward Christopher Long on a 2-year deal on a free transfer from Motherwell.

Long, 26, started his career with Everton (having loan spells with MK Dons and Brentford) before joining Burnley in 2015. He would also play for Fleetwood Town, Bolton Wanderers, Northampton Town and Blackpool before joining the Well 2 summers ago. He made 66 appearances for the Scottish side in all competitions, scoring 17 times.

What does the signing mean for the club?

Whilst I know nothing about him as a player, he averaged 1.13 goals per 90 minutes for Motherwell in the league last season (1.40/90 in all competitions) and he’ll offer something different with his style of play where he is a more mobile player than Mika Mandron or Chris Porter.

For me, the biggest question is where he will play in our system – will it be as a central forward (he’s 5 foot 11 so maybe that isn’t the best for his size), as a wider player when one of Charlie Kirk or Owen Dale need a rest or even as a striker alongside either Mika or Ports?