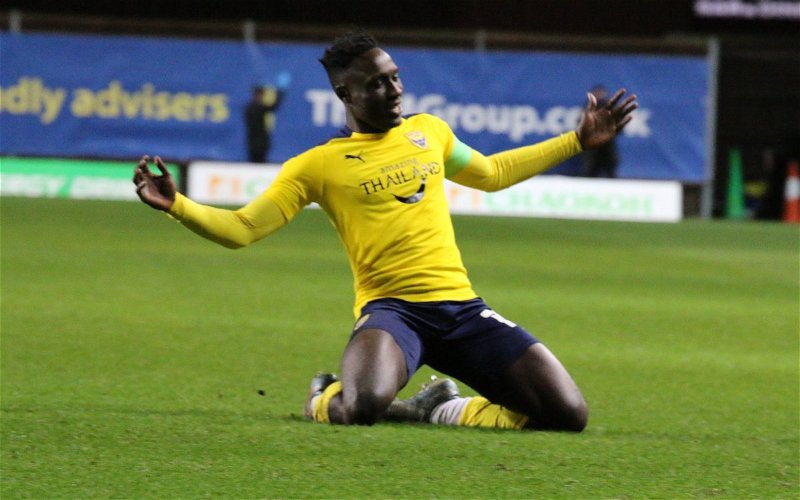 Crewe Alexandra have confirmed that they have signed defender Ryan Alebiosu and forward Dan Agyei, becoming the third and fourth signings of the January transfer window following the arrivals of striker Bassala Sambou on Thursday and midfielder Tariq Uwakwe from Chelsea earlier in the day.

Alebiosu, 20, has joined on loan from Arsenal until the end of the season with him playing as a right full-back and wing-back, also covering as a left-back or right-sided midfielder. He’s come through at Arsenal and has been a regular for them in their Under-23s side in the Premier League 2 and the EFL Trophy – he’s set up 7 goals in 14 appearances in those competitions.

Agyei, 24, has joined from Oxford United for an undisclosed fee on an 18-month deal and can play all across the front line. He started his career at Burnley, having loan spells at Coventry City, Walsall and Blackpool before joining Oxford in the summer of 2019. 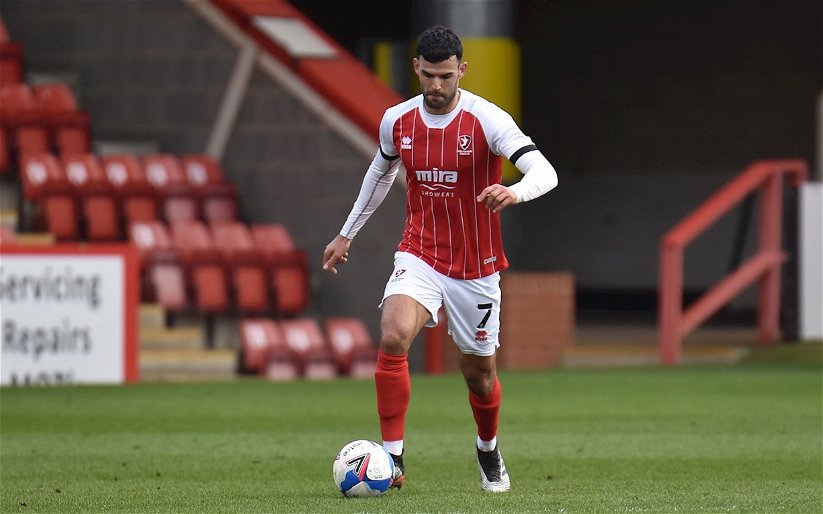