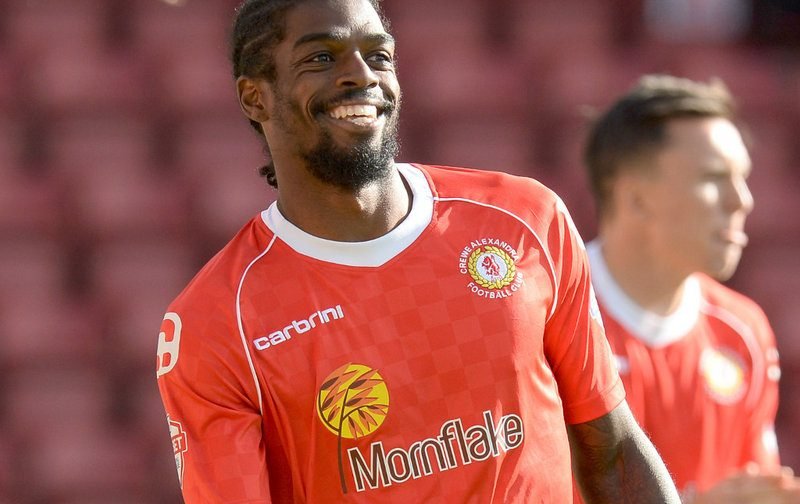 In this column, we look at how Crewe Alexandra have done on this day in the previous 20 years on April 18th.

The first game of this round-up came 19 years ago with Bolton making the trip to the Alexandra Stadium. Dean Holdsworth gave the visitors the lead on 62 minutes with Rob Hulse (67) and Dean Ashton completing the turn-around for the Alex.

The second game saw Cheltenham make the long trip north. Gylfi Sigurdsson scored the opener for the hosts in the 2nd minute before second-half goals for John Finnigan (pen) and Paul Connor gave the Robins the victory.

Game 3 saw a short trip to the New Meadow to face Shrewsbury. Mathias Pogba gave the Alex the lead on 38 minutes with Uche Ikpeazu adding the second 6 minutes after the break. Anthony Grant would get a third in the 89th minute with Tom Bradshaw getting the consolation. Former (and future) Alex striker Shaun Miller played 78 minutes for the hosts before being replaced by Bradshaw.

The final game of the column took place 5 years ago with a home game against Walsall. Marcus Haber gave the Alex the lead in the 13th minute with Bradshaw levelling with 7 minutes left to play.