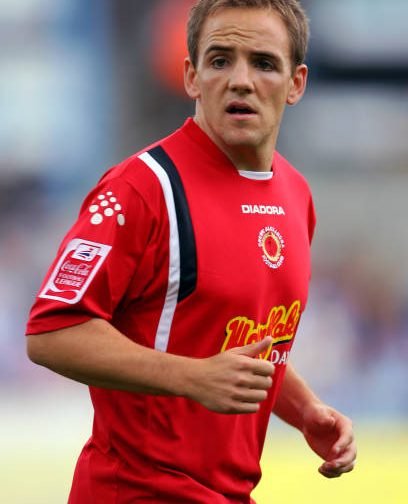 The first game of this round-up came 16 years ago with a trip to The Madejski Stadium. Dave Kitson gave the hosts the lead in the 10th minute with Kenny Lunt equalising from the penalty spot 6 minutes before the break.

2 years later saw Cardiff make the long trip to the Alexandra Stadium. David Vaughan gave the Alex the lead on 58 minutes with Jason Koumas levelling the scores 18 minutes later. Future Alex captain Neil Cox would play the full game for the visitors while this result would confirm our relegation to the third tier.

Game 3 saw a trip to Aldershot’s EBB Stadium. Clayton Donaldson gave the visitors the lead inside the opening minute before Ben Harding would equalise 4 minutes before half-time. Former Alex defender Anthony Charles and former striker Dean Morgan would both play the full game for the hosts.

The final game of the column took place 3 years ago with a long trip to Huish Park. First-half goals from Matty Dolan and Jean-Louis Akpa Akpro saw the hosts in front at the break with Otis Khan adding a third 20 minutes from time.