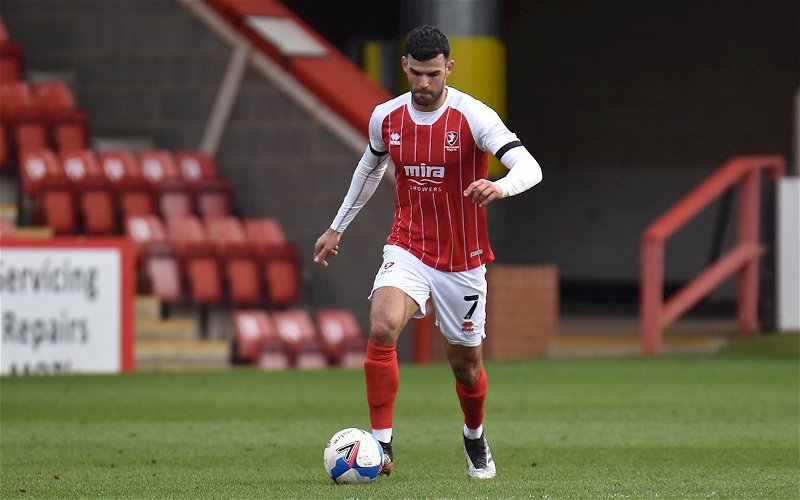 Crewe Alexandra have confirmed that midfielder Conor Thomas has become the first summer signing, signing a two-year deal with the club.

Thomas, 28, started his career with Coventry City (making his debut in the FA Cup as a 16-year-old), making over 100 appearances for them in all competitions and would also go on to play for Liverpool (a loan spell with their academy sides), Swindon Town, ATK in India and has spent the last 4 seasons at Cheltenham Town, making almost 150 appearances.

He also represented England at Under-17 and Under-18 levels earlier in his career.

It’s a decent first signing of the summer.

He’s a tall, defensive-minded midfielder who has a decent goal record for his position (20 in 146 appearances for Cheltenham, the majority of which were in League 2 – they got promoted the season after we did) and is also a penalty taker which will be helpful having lost Chris Porter and probably losing Mika Mandron this summer. 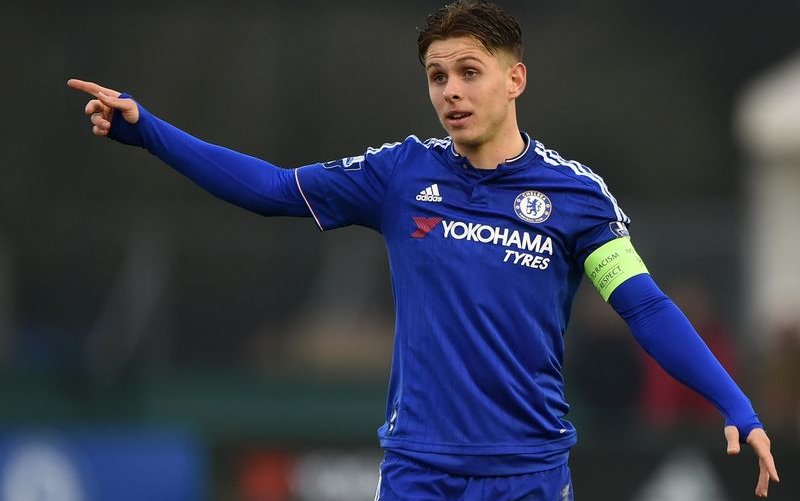