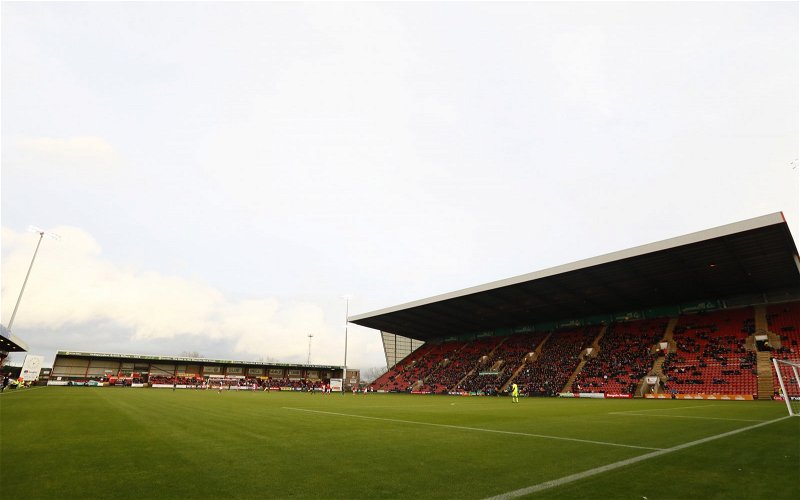 They lost to Rochdale in the Carabao Cup 2nd Round after knocking out Lincoln on penalties while they lost to Liverpool in the FA Cup 3rd Round after knocking out both Stratford Town and Carlisle United. They finished 3rd in their EFL Trophy group following defeats to us and Wigan Athletic either side of beating Wolverhampton Wanderers’ Under-21s.

The only signing they have made since the last meeting is forward Saikou Janneh arriving from Bristol City.

The officials for this game have been announced here with Gavin Ward the referee, Bhupinder Gill and Mark Dwyer are his assistants with Declan Bourne the fourth official. The following Crewe games have been refereed by Ward in the last 5 years: 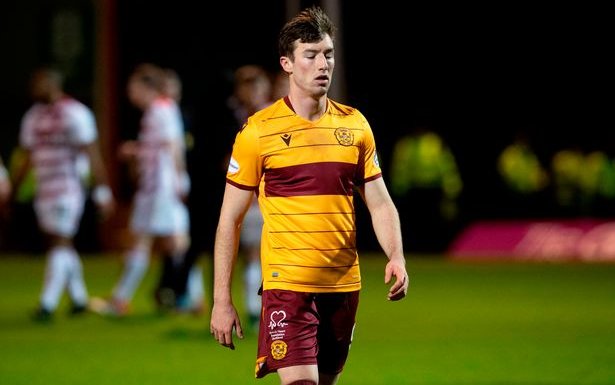 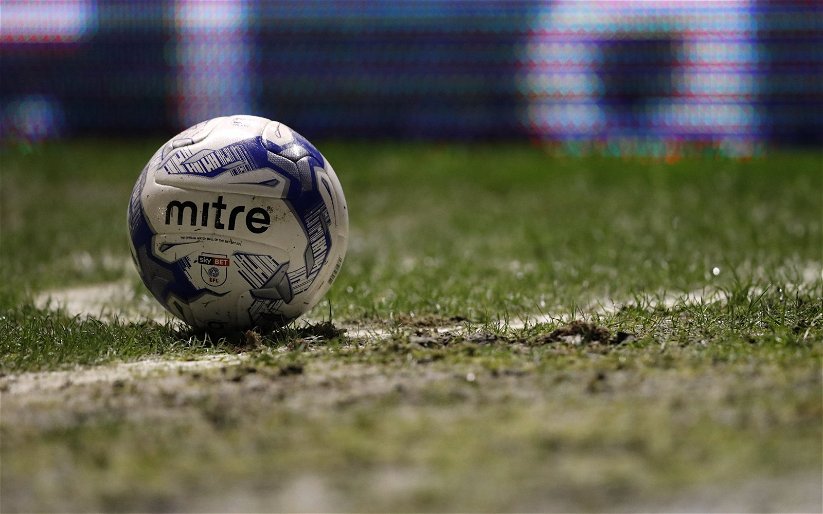