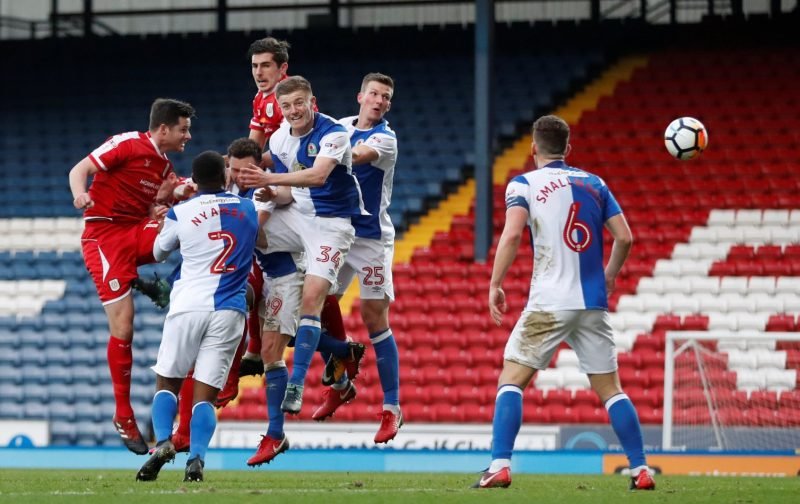 As announced on the Crewe Chronicle website yesterday evening, defender Eddie Nolan has triggered a 1-year extension to his current deal, which will now run out next summer.

Nolan, 29, has made the 30 appearances that he needed to make this season to warrant an automatic extension to his deal following his free transfer move from Blackpool last summer. The 3-time Republic of Ireland international has been a regular for Dave Artell`s first team this season, playing both as a centre-back as well as covering both full-back roles.

Nolan has recently been playing through injury, with him having a 4cm tear in his calf, but hasn`t let injury affect his game with several decent performances in recent weeks.

He joins Ben Garratt, Brad Walker, George Ray, Michael Raynes, Chris Porter, Jordan Bowery, Ryan Wintle and Tom Lowery who are all contracted to the end of next season at the very least.