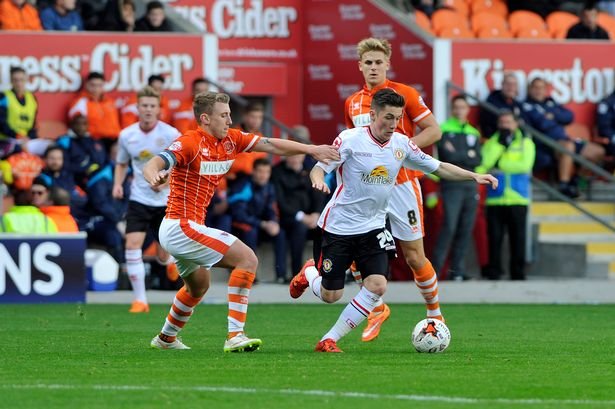 Derby County have completed the signing of Liverpool winger Harry Wilson on a season-long loan, becoming Frank Lampard’s third signing of the summer.

Wilson, 21, made his international debut all the way back in 2013 as a 16-year-old (becoming the youngest ever debutant for Wales, beating Gareth Bale’s record by over 3 months) before joining Crewe Alexandra on a season-long loan in August 2015 which was cut short after limited time on the pitch. After gaining more experience in the Under-21 team (which later became U23 a few years back), he was loaned out to Hull City in January of this year where he scored 7 times in 13 Championship appearances.

What are Derby getting in the shape of Wilson?

Wilson is a quick left-footed winger that can play on either side who has shown in the last 18 months that he has also added goals to his game during his spells in Liverpool’s U23 team and in the Hull loan spell.