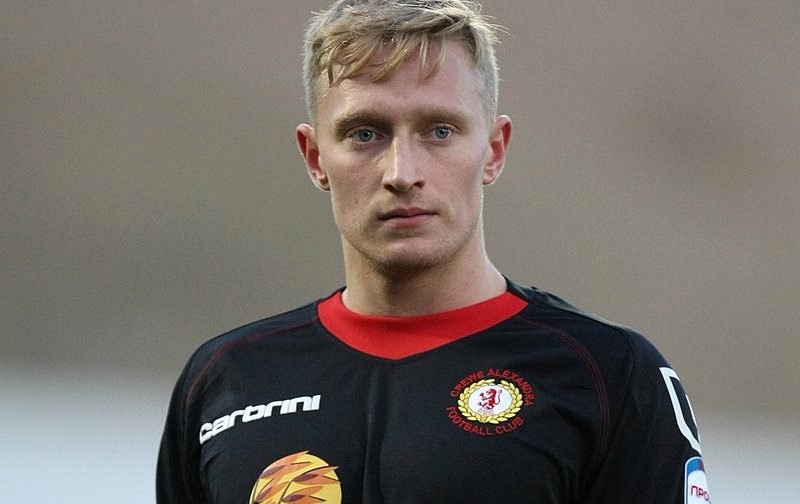 The first game of this round-up came 15 years ago with a trip to the New Den to face Millwall. Barry Hayles gave the hosts the lead on 27 minutes before Marvin Elliott and Jody Morris scored in as many minutes after the break. The Alex would level the score with Kenny Lunt (pen), Steve Jones and Luke Varney before a Ben May penalty 5 minutes from time gave the hosts the win.

The second game saw Brentford travel to the Alexandra Stadium. David Vaughan and Ryan Lowe gave the Alex a 2-goal lead inside the opening quarter of the game. Kevin O’Connor would score a penalty for the visitors in the 69th minute with Nicky Maynard restoring the 2-goal lead a minute later – a result that relegated Brentford into the 4th tier.

The third game saw a trip to Underhill to face Barnet. Daniel Leach and Izale McLeod both scored inside the opening 25 minutes with Clayton Donaldson scoring a penalty for the Alex just before half-time.

The penultimate game of the column saw Bristol Rovers make the long journey north to the Alexandra Stadium. AJ Leitch-Smith and Kelvin Mellor goals inside the opening 6 minutes saw the Alex in control with Harry Davis adding a goal from the spot 4 minutes after half-time.

The final game saw a trip to Vale Park. Louis Dodds gave Vale the lead in the 3rd minute before he doubled the lead with 7 minutes to play then JJ Hooper added a third in stoppage-time. AJ Leitch-Smith (64 mins) and Michael O’Connor (82) both started while Byron Moore (final 37) came off the bench, all for the hosts.