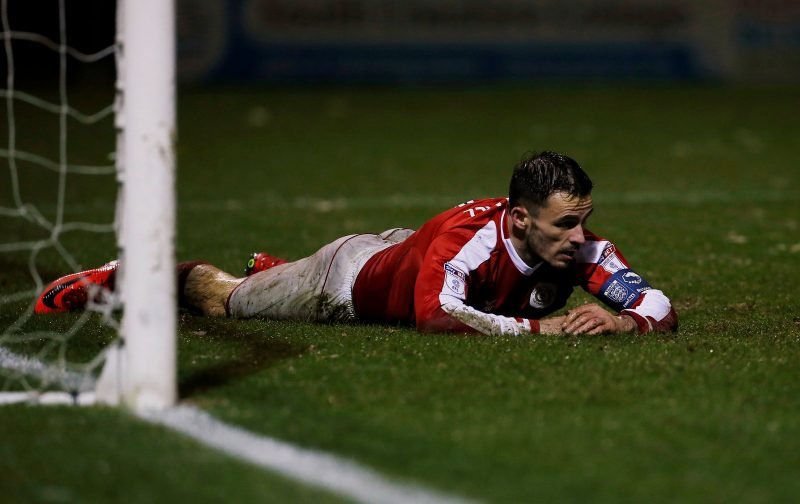 In this column, we look at how Crewe Alexandra have done on this day in the previous 20 years on April 8th.

The first game of this round-up came 14 years ago with Sheffield Wednesday travelling to the Alexandra Stadium. Gareth Taylor opened the scoring for the hosts just after the half-hour mark before he added his and the Alex’s second just before half-time.

The second and final game saw a trip to the Wham Stadium to face Accrington. Callum Cooke gave the Alex the lead on 15 minutes with Chris Dagnall adding a second 4 minutes before half time. Accrington would end up winning thanks to goals from Mark Hughes twice either side of a Shay McCartan equaliser.