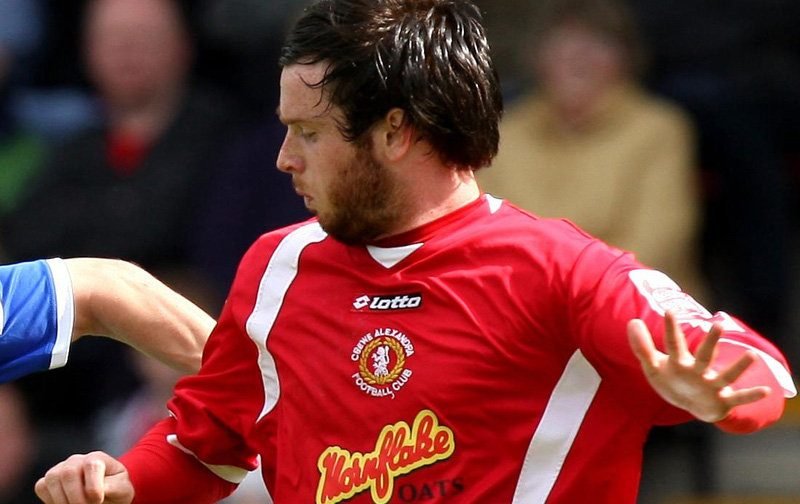 Burton Albion have announced that right-back John Brayford has extended his stay with the Staffordshire club until the end of next season.

Brayford, 31, started his career with the Brewers in non-league then signed with the Alex in the summer of 2008 and spent spells at Derby County, Cardiff City and Sheffield United before returning to Burton, initially on loan, in the 2016/17 season.

He is one of two former Alex players at Burton as Colin Daniel is also at the Pirelli Stadium club.

What does this mean for Burton and Brayford himself?

I’ve not followed his career closely after he left the Alex in 2010 but he was a popular player during his 2 seasons at the Alex after winning the Player of the Season award in both of his seasons with the Alex.

His ability to remain injury-free for the majority of his career has seen him make over 500 career appearances in all competitions to date (including almost 200 in the Championship alone) will benefit Burton next season with him playing either at right-back or covering as a centre-back when needed.