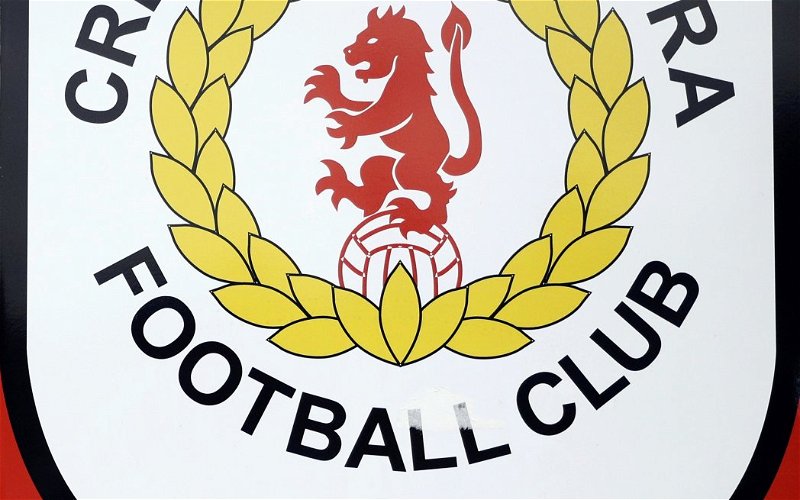 There is no interest with the Academy Alumni for this upcoming season due to Burnley’s relegation and George Nunn moving from Chelsea to join Derby County on a 2-year deal.

Ashley Westwood is contracted for Burnley for the forthcoming season.

Harry Pickering is contracted at Blackburn Rovers until the summer of 2025.

Owen Dale is contracted at Blackpool until 2024 with the option of an additional season beyond that.

Oliver Turton is contracted at Huddersfield Town for this season with the option of an additional year beyond that.

Nick Powell will remain at Stoke City after the club would take up their 12-month option.

Ben Garratt is under contract with Burton Albion for this season.

Charlie Kirk is under contract with Charlton Athletic until the summer of 2025.

George Cooper was under contract with Plymouth Argyle in their retained list but would go on to join Chesterfield later in the summer.

Cheyenne Dunkley was released by Sheffield Wednesday but has joined fellow League 1 club Shrewsbury Town on a 2-year deal with the option of a third.

Malachi Linton was released by Wycombe Wanderers early in the summer but has since joined National League club Yeovil Town on a 2-year deal.

After their promotion, Bristol Rovers would release Junior Brown.

At fellow promoted team Port Vale, Alex Hurst was under contract for this season but would later join York City in the National League North.

Gareth Evans would be released by Bradford City.

Matty Lund is under contract at Salford City for this season.

There were plenty of AA players at Altrincham last season with that number reducing for this season as Andy White would join Northern Premier League club Warrington Town on a 12-month deal while both AJ Leitch-Smith and Ritchie Sutton would also play in the 7th tier as they joined Nantwich Town, the latter as a player/coach. Of those staying, Toby Mullarkey would sign a new 12-month deal and become their vice-captain on May 22nd while Ryan Colclough and Jamie Morgan signed the following day with Josh Lundstram making a permanent move to Alty from the Alex on a 2-year deal.

James Jones is under contract with Wrexham for the next 2 seasons.

Harry Davis is under contract at AFC Fylde.

AFC Telford United will still have AA representation for this season after Liam Nolan was already contracted for this season, Jason Oswell and Byron Moore would both sign new deals. Brendon Daniels was offered a new deal at the end of the season but has yet to sign for the club after he was asked to prove his fitness.

Chester have signed Joe Lynch on a 12-month deal as well as Jamie Morgan on a similar deal.

Kidderminster announced that Amari Morgan-Smith is under contract for this season while Mark Carrington has retired from football.

Owain fon Williams has retired from football and has joined English League 1 club Fleetwood Town as their goalkeeping coach. 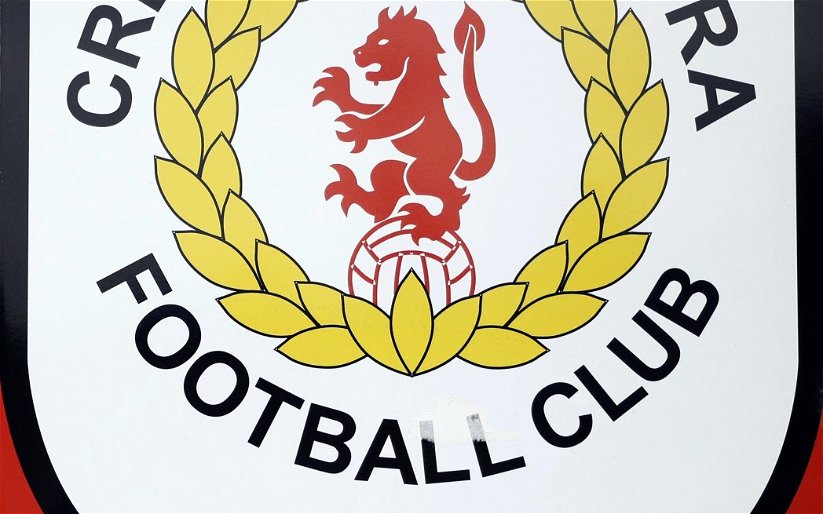