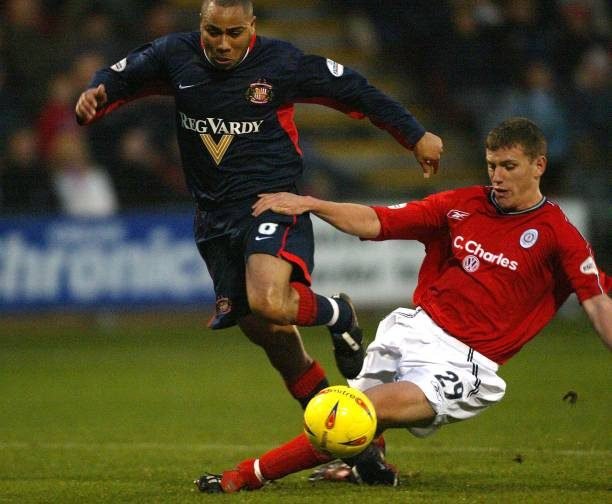 Rotherham United have completed the signing of Billy Jones following his release from Sunderland earlier in the summer, the club confirmed yesterday. The former England youth international has signed a 2-year deal.

Jones, 31, started his career at Crewe where he made his debut at 16 in October 2003 before becoming the top-scorer in our last (to date) season in the 2nd tier in 2005/06 and leaving for Preston after 1 year in League 1. After spending 4 seasons with the Lilywhites, he would join West Bromwich Albion and then Sunderland in 2014.

What are Rotherham getting with the signing of Jones?

Rotherham are signing a versatile player who came through the Alex youth ranks as a centre-back but has played in central-midfield and left-back before spending the majority of his career to date at right-back in the Premier League or have been at the top-end of the Championship (last season’s Sunderland abomination aside).