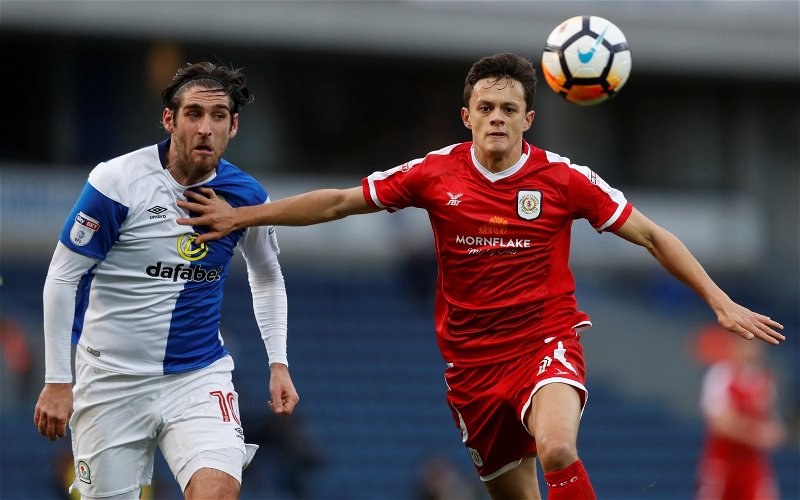 Other Position(s): Centre Back, Centre Midfield

Perry is a right-footed defender who prefers playing as a centre-back but can play as a full-back on either side as well as in central-midfield. He made his debut as a stoppage-time substitute against Oldham at the Alexandra Stadium in November 2015 but had to wait until the 17/18 season before becoming a regular starter for the Alex.

He would be named as club captain in the summer of 2019 and would later join Cardiff City in January 2021.