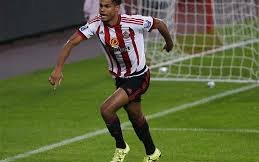 Mikael is a left-footed striker who joined the club in the summer of 2020, becoming the second signing of that transfer window. He would make his debut for the club in the first game of the season against Lincoln City in the Carabao Cup and would get his first goals in the following game against Bolton Wanderers in the EFL Trophy. 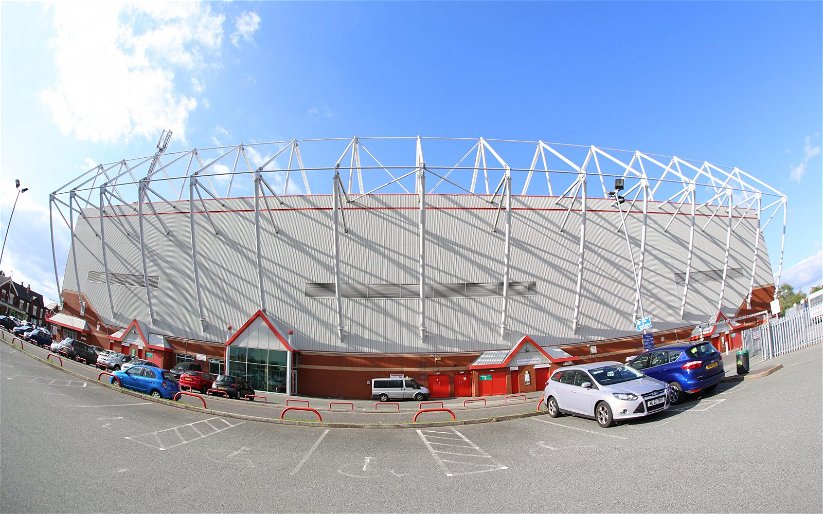