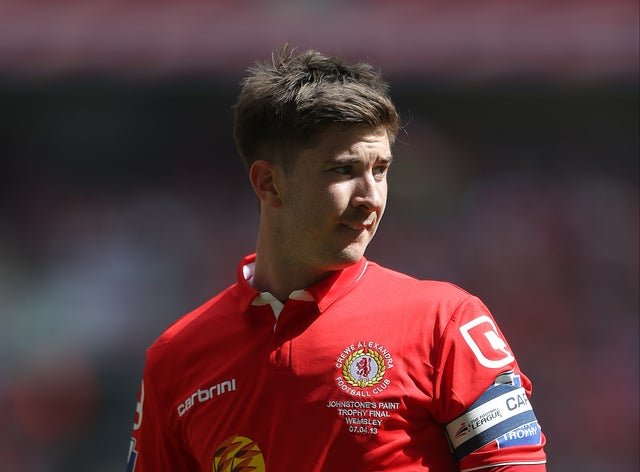 Luke is a right-footed central midfielder who rejoined the club in September 2020 following his release from Bolton Wanderers earlier in the summer, making his second debut for the club in the Carabao Cup game against Charlton Athletic. He would be appointed club captain for the second-time ahead of the next season following the departure of Harry Pickering.