Other Position(s): Centre Back

Josh is a right-footed central midfielder who can also play as a central defender. After signing a professional deal in the summer of 2017, he has been a regular in Alex Morris’ Under-23 team and has gained first-team experience at local non-league clubs Sandbach United and Newcastle Town during 2018 and for both Kidsgrove Athletic and Altrincham in the 19/20 season.

He made his first-team debut for the club in the EFL Trophy match at Bolton Wanderers at the start of the 2020/21 season, playing for 80 minutes before being replaced by Oliver Finney. 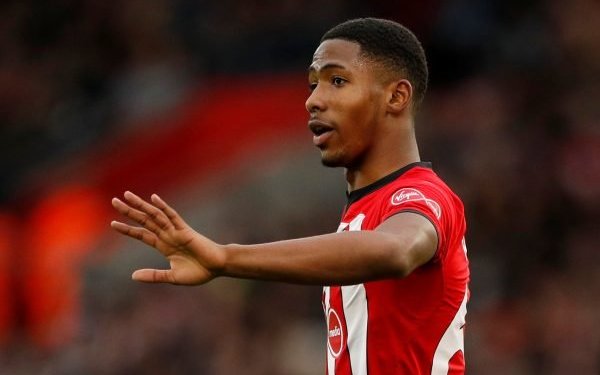