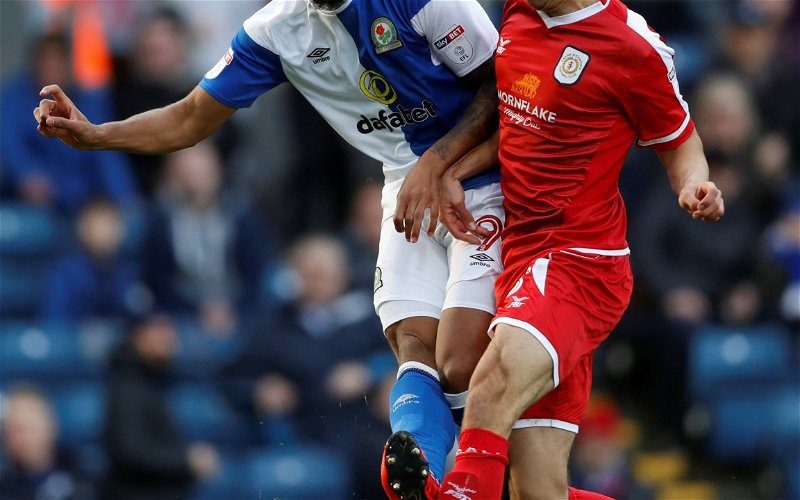 Harry is a left-footed versatile player who has nailed down a place in the first-team during the second half of the 2017/18 season at left-back. He has also made appearances for the first-team in central midfield as well as on the left of the midfield 4.

He made his debut for the first-team in April 2017 against Leyton Orient before becoming a regular in the team the following season, first as a central midfielder then as a left-back. He scored his first goal for the club in the 4-1 victory at Lincoln City in February 2018, direct from a free-kick.

He would be named club captain after Perry Ng joined Cardiff City in January 2021 and would join Blackburn Rovers the same month, though he would remain with the club until the summer.