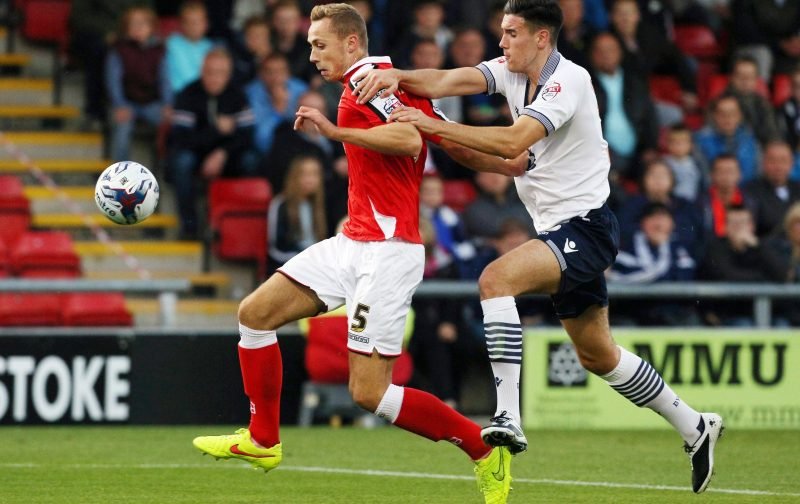 George is a right-footed central defender who made his debut for the club at Wembley Stadium in the 2013 Johnstone’s Paint Trophy success against Southend United, becoming the first player in history to make his professional debut in a Wembley cup final.

He was appointed club captain upon returning from a back injury in February 2018 while he left the club in the summer of 2019 as he refused the contract that was offered, joining Tranmere Rovers after their promotion into League 1.