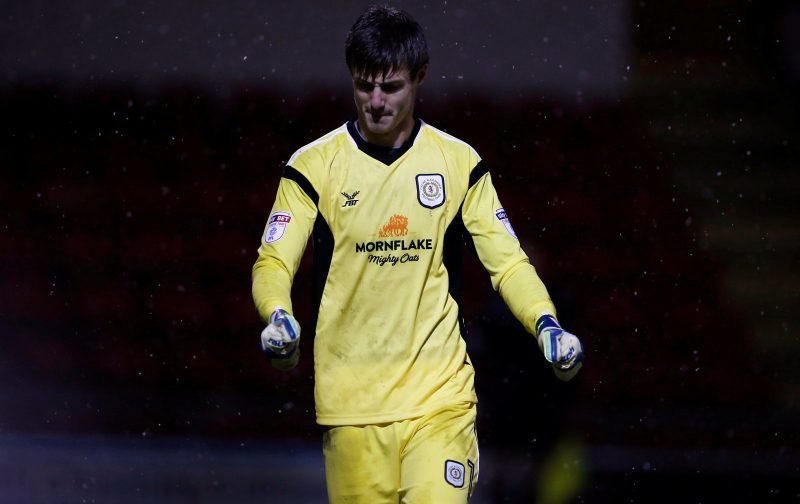 Ben is a right-footed goalkeeper who made over 200 appearances since making his debut in the first ever full ‘Academy 11’ team that beat Walsall on the final day of the 12/13 season.

After years of being the first-choice keeper and following a loss of form in the autumn of 2017, he lost his place to Dave Richards but regained his position in December in the league trip to Cheltenham.

Ben left the club in the summer of 2019 as the club didn’t renew his contract.