Officials Announced For Mansfield vs Crewe On Saturday 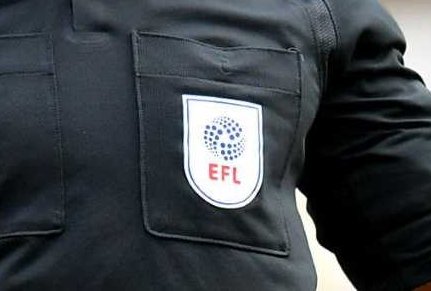 The officials have been announced for Saturday`s away game at Mansfield Town`s One Call Stadium.

The game will see Richard Clark as the man in the middle, assisted by Paul Graham and Mark Cunliffe with Richard Wild the fourth official. Over the last 6 years, Clark has refereed the following Crewe games:

Clark has also referred Mansfield`s home defeat to Plymouth in March last year as well as Mansfield`s away defeat in the Football League Trophy against Notts County in September 2015 whilst he has shown 13 yellows and 2 red cards in 6 games so far this season.