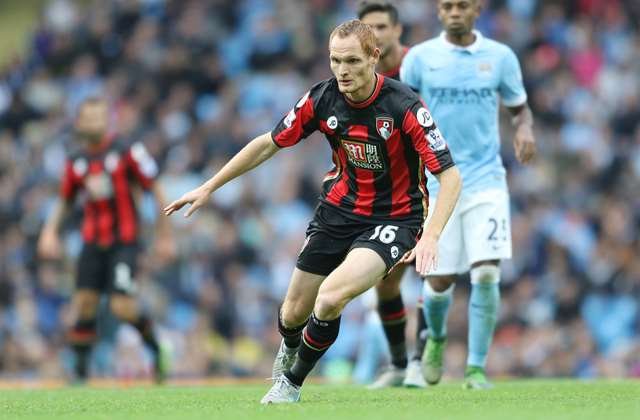 Crewe Alexandra have announced the signing of Welsh midfielder Shaun McDonald on a 2-year deal after his contract with Rotherham United was not renewed by the relegated club. He becomes the third signing of the summer after the arrivals of Chris Long and Kayne Ramsay.

McDonald, 33, started his career with Swansea City, spending 4 spells on loan at Yeovil Town before leaving in the summer of 2011. He would spend the next 5 seasons at AFC Bournemouth (including 3 appearances in the Premier League), moving onto Wigan Athletic and spending the last couple of seasons at Rotherham.

He has 4 caps for the Wales national team at senior level.

What will the signing mean going forward?

He’s a senior pro who has made almost 300 appearances in his career but has struggled a little bit with injuries over the last few years. Similar to Paul Green, Nicky Hunt and Chris Porter, he’s someone who has played at a higher level who can help the younger players in the squad both on the field and off it.

Here’s what EFL expert Gab Sutton had to say about the signing:

Yes I can @ryheywood! #CreweAlex fans seem to rate Griffiths and Lundstram but they need some guidance. Shaun MacDonald has played in the top two divisions, put in some solid shifts for #RUFC and would be a steady Championship midfielder but for injuries. 🔴▫️🚂 https://t.co/83hRRSCMUV