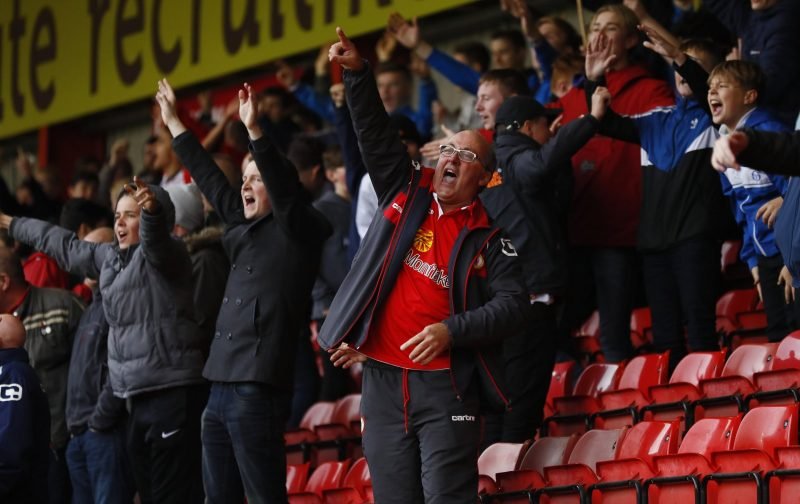 Manager David Artell made 1 change from last week`s 4-3 victory at Mansfield Town with Perry Ng coming in at right-back for Jamie Sterry, who dropped down to the bench.

The opening chance of the game came in the 4th minute as Ruddock`s cross finds Hylton who has an effort blocked before Bowery almost got on the end of a James Jones cross a minute later at the other end. On 9 minutes, Olly Lee forced Ben Garratt into a save before Hylton fired wide from just outside the area as the hosts had the best of the early action.

Pickering was the first to test James Shea in the hosts` goal with a free-kick on 15 minutes before Elliot Lee was next to have an effort but, unlike his older brother earlier in the game, couldn`t find the target with his effort after a run from Hylton. The next chance came for Crewe as Shaun Miller`s cross was dropped by Shea with former Alex loanee Alan Sheehan putting the ball out for a corner following a scramble.

The opening goal of the game came 10 minutes before the break with Miller finding his striker partner Bowery who finished through the legs of Shea before Luton equalised 4 minutes later as Sheehan`s corner was kept alive by McCormack with Hylton finishing from close range whilst the Hatters would lead at the break though as Elliot Lee curling an effort in off the post.

They would extend the lead 6 minutes after the break as another Sheehan corner was headed away to Ruddock who took a touch before firing the ball into the top-corner from 25-yards. Substitute Chris Porter almost scored after coming on but couldn`t turn the ball past Shea before Luton hit the bar through right-back Jack Stacey as he shot from a tight-angle. More Luton chances in the final 20 minutes saw Olly Lee volley over from Dan Potts` left-wing cross before James Collins shot wide following Harry Cornick robbing Paul Green of the ball in midfield.

Crewe`s next game sees Morecambe play at the Alexandra Stadium next Saturday.