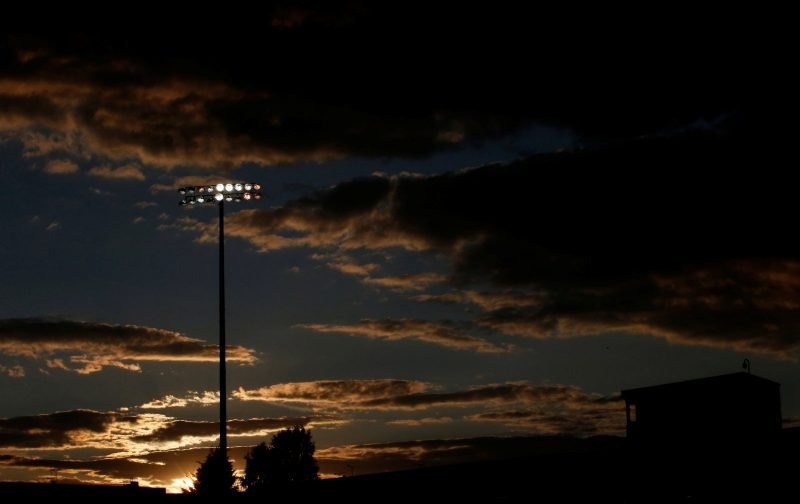 A stoppage-time from Charlie Kirk gave Crewe Alexandra a much-deserved draw against local rivals Port Vale at the Alexandra Stadium yesterday afternoon after Ryan Wintle`s opener was cancelled out by former Alex forward Tom Pope from the penalty spot and Antony Kay had given the visitors the lead.

Manager David Artell made 3 changes from Friday`s defeat at Barnet with Jamie Sterry replacing the injured Perry Ng at right-back, Ryan Wintle came in for Kirk in midfield and Shaun Miller came in for Harry McKirdy up front.

The opening chance of the game came in the 7th minute of the game as James Jones` free-kick was dropped by goalkeeper Ryan Boot allowing Wintle to head home from close-range whilst the next opportunity came 5 minutes later with Eddie Nolan`s cross held by Boot under pressure from Jones.

Vale got themselves level with 10 minutes to play before the break as Sterry brought down Luke Hannant inside the area with the on-loan Newcastle United full-back also receiving a yellow card. Pope found the net despite Ben Garratt diving the right way whilst Vale almost took the lead before the break as Nathan Smith`s header from a Michael Tonge delivery and Kyle Howkins headed home a free-kick which was disallowed.

The frantic pace of the game didn`t slow down in the second-half with half-time substitute Tyrone Barnett volleying a Ben Whitfield cross straight at Garratt just minutes after coming on before the game calmed down. Jordan Bowery volleyed a chance over the Gresty Road End following a miss-kick from Howkins before Kay scored a wonder-strike with 20 to play as the ball was rolled back to him with his outside-of-the-foot shot flying into the top-corner off the far post.

The Alex pushed for an equaliser with Paul Green testing substitute keeper Sam Hornby before Harry Pickering`s left-wing cross headed over by the former Republic of Ireland midfielder minutes later. It looked as if 3 points would be heading back over the Cheshire-Staffordshire border, especially after Harry McKirdy shot straight at Hornby from just outside the box and Eddie Nolan was denied by the Vale #12 after beating 2 defenders.

The equaliser would come in the 93rd minute as Green`s ball found George Ray, who was up from the back, and his lay-off was finished at the near post by Kirk as fans ran onto the pitch to celebrate with the players.

Crewe`s next game sees a trip to Mansfield Town on Saturday.