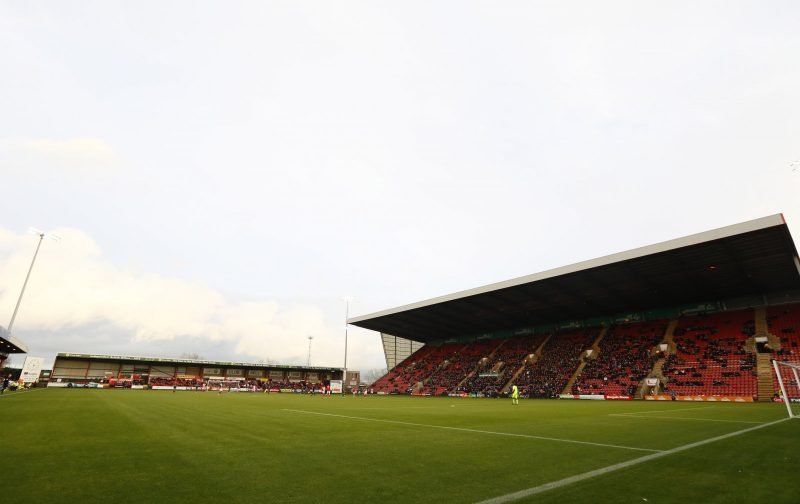 Tomorrow afternoon sees the penultimate home game of the season with Rochdale traveling to South Cheshire. Former Alex youngster Matty Lund plays for the visitors while Donervon Daniels and Olly Lancashire are in the Alex’s squad.

In the cups, they have lost to Sheffield Wednesday in the 2nd Round of the EFL Cup after knocking Huddersfield Town in Round 1 while they lost to Stockport County in the FA Cup 1st Round. In the EFL Trophy, they beat Morecambe but lost to Manchester United’s Under-21s (on penalties) and Salford City as they finished in 3rd place in their group.

Oli Finney opened the scoring for the visitors in the 6th minute before Owen Dale doubled the lead midway through the first half. Finney would get his second 10 minutes before half-time with Stephen Humphrys getting one back a minute after the break. Lund scored on the hour-mark before getting his second 6 minutes before time.

The officials for this game have been announced here with Andy Haines the referee, Kenwyn Hughes and Danny Gratton are his assistants with Oliver Bickle the fourth official. The following games have been refereed by Haines in the last 5 years: