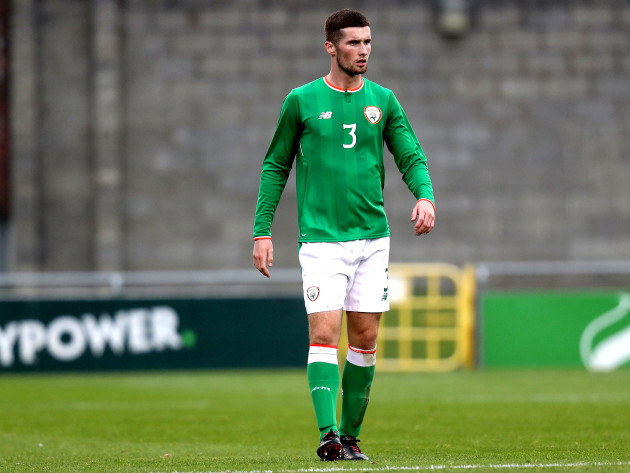 He gained his 10th cap at this level during Thursday’s 3-1 defeat away in Israel and before winning his 11th this evening in a 2-0 defeat away to Germany, playing right-back for the full game in both games. These are the last games for the Republic this calendar year and this is the last campaign that Whelan is eligible for at U21 level.

The defeat on Thursday night meant that the Irish can not make next summer’s UEFA Under-21 Championships that will be held in Italy and San Marino and as a result cannot qualify for the 2020 Summer Olympics in Tokyo.

These caps are in addition to the 2 caps that he collected during the September international break and he is set to re-join the Alex squad over the next few days ahead of Saturday’s trip to Stevenage.