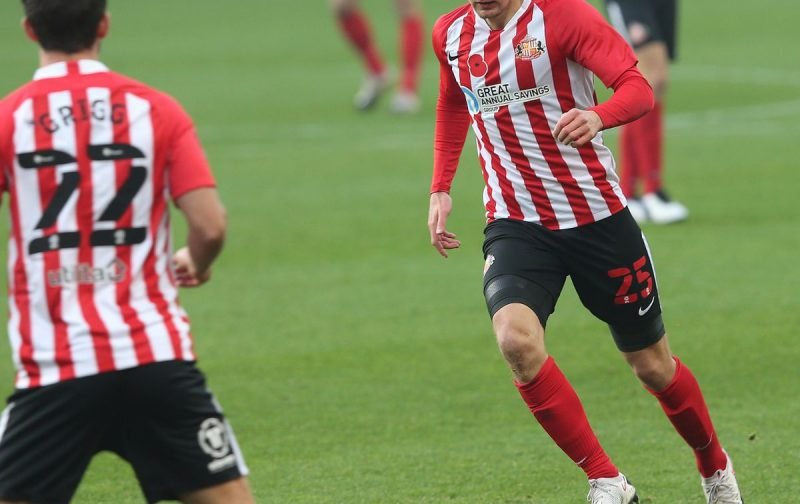 Crewe Alexandra have announced that full-back Callum McFadzean has become the club’s fifth signing of the summer window, the Sheffield-born left-back signing a 12-month deal with the club. He joins Chris Long, Kayne Ramsay, Shaun MacDonald and Tommie Hoban that are also new arrivals this summer.

McFadzean, 27, started his career with Sheffield United and spent time on loan at Chesterfield, Burton Albion (twice) and Stevenage before moving onto Kilmarnock in the summer of 2016. He would return to England, joining Alfreton Town in March 2017 and would play for Guiseley, Bury and Plymouth Argyle before joining Sunderland last October.

What are the Alex getting out of this signing?

He’s someone who has come in to offer competition for Rio Adebisi at left-back who can also play as a wing-back and at centre-back if needed. I see him coming in as a back-up to Rio though as he’s only played 186 games in his career to date.