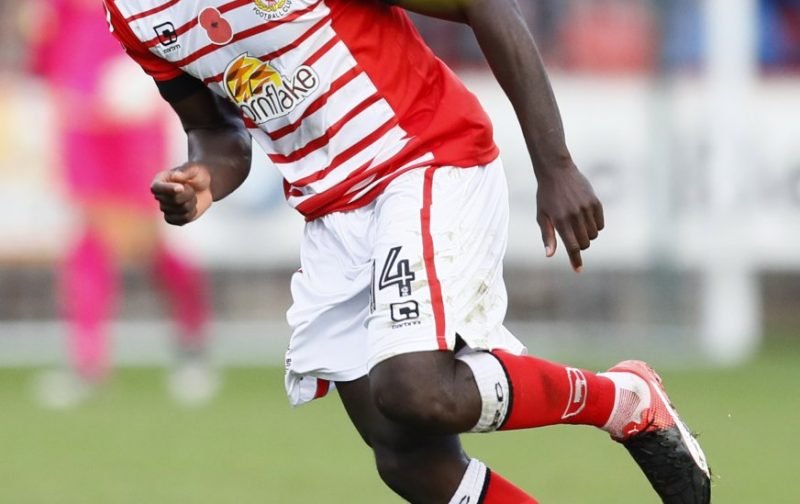 Notts County have confirmed that they have signed former Crewe Alexandra left-back Zoumana Bakayago after he was released by Tranmere Rovers earlier in the summer.

Bakayago, 32, started his career with Paris St. Germain before arriving on English shores when he joined Millwall in 2006. He had spells with Brighton & Hove Albion, Alfortville (back in his hometown of Paris), Tranmere, Leicester City and Yeovil Town before joining Crewe in early 2016. He spent 2-and-a-half years with the Alex before rejoining Tranmere last summer.

How will the signing of Bakayago help County?

He’s an experienced pro who has played hundreds of games in the Football League however he did spend around 18 months out of the game before his spell with Crewe out injured due to an ACL injury. He’ll provide energy down the left flank for you but sometimes his delivery when in dangerous areas isn’t great.