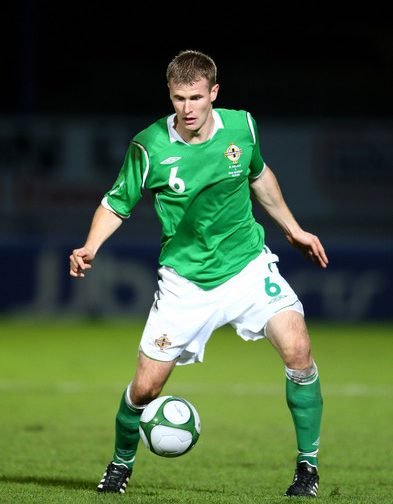 Salford City have completed the signing of former Northern Ireland midfielder Michael O’Connor for an undisclosed fee from Lincoln City with him signing a deal until the end of the season.

O’Connor, 32, started his career with the Alex before being loaned out to Lincoln and then sold to Scunthorpe United in 2009. After 3 years at the Iron, we moved on to Rotherham United, Port Vale and Notts County (all for 2 seasons) before joining Lincoln permanently in the summer of 2018

He made 11 appearances for the Northern Ireland international team at senior level after also appearing at various levels between Under-15 and Under 21.

What are the Ammies getting from the signing of O’Connor?

He is an experienced player who has been promoted out of this league twice already (including with Lincoln last season) and he’s already made over 450 career appearances (many of which have been in League 1 and a few appearances in the Championship).

As a player (looking purely during his time at the Alex), he plays as a deep-lying playmaker who is a combative player and loves a tackle.