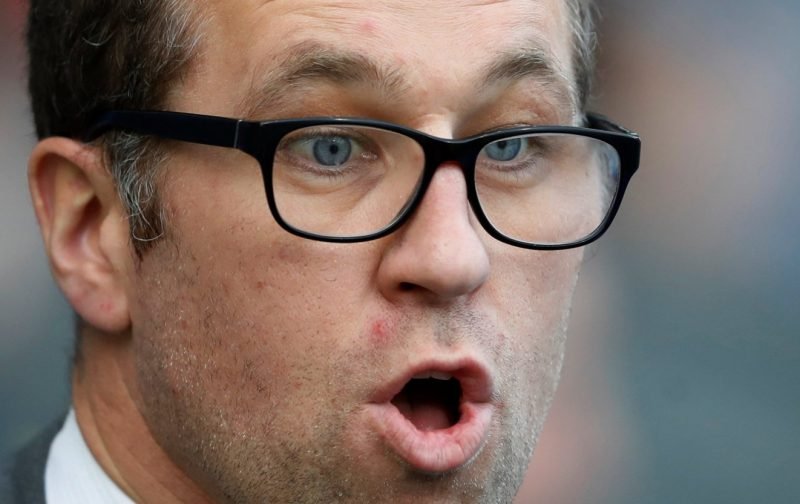 A deflected Joe Mills effort on the stroke of half-time was enough for Forest Green Rovers to finish off a dreadful away year which saw the Alex pick up just 19 points in 23 games on the road all year at the New Lawn yesterday afternoon.

Manager David Artell made 2 changes from last Saturday’s defeat at Exeter City with on-loan full-back Corey Whelan come in at right-back, allowing Perry Ng to move into midfield, and Shaun Miller came in upfront as Charlie Kirk and Alex Nicholls made way, Nicholls left out of the matchday 18 with Kirk dropping down to the bench where he was joined by Lewis Reilly (after a successful month at Halesowen Town on loan) and Paul Green, who was back after missing almost 4 months of action due to injury.

The first chance came for the Alex in the 4th minute with Miller having an effort saved by James Montgomery before Ryan Wintle had an effort saved from distance in an opening half-hour that saw few chances for either team. Chances from Miller again and Ng came and went before Forest Green’s first meaningful one 7 minutes before the break with Carl Winchester heading a Mills free-kick at Garratt. The hosts’ left wing-back would get the opening goal in the final minute of the first half with his low cross deflecting in off Alex captain George Ray past Garratt.

The second half saw Wintle have another couple of efforts at goal in the opening stages before a couple of chances from Reece Brown and George Williams saw the hosts back on top. They hit the post midway through the half from Reuben Reid before the only chance of the last half-hour for Crewe saw a Jordan Bowery effort cleared off the line.

The next game sees league leaders Lincoln City arrive at the Alexandra Stadium on Boxing Day before another home game next Saturday against Stevenage.

Actually, I’m going to add some thoughts from this game and look at the calendar year more closely. Artell has to calm down on the touchline (do remember that he said that he would in either the fans forum or the Railwaymen Supporters Group meeting they did at the ground) as getting his third booking of the season for asking the fourth official if one of the officials needs his glasses doesn’t help anyone at the club even if it’s seen as funny by some.

As far as this year goes, that was our 14th defeat away from home this year in the league and the 11th time that we hadn’t scored in away fixtures and that is why we are as far down the table as we are rather than the mid-table that we would be if we even doubled our away points from this season.