Dominating The Game Means Nothing Without Goals 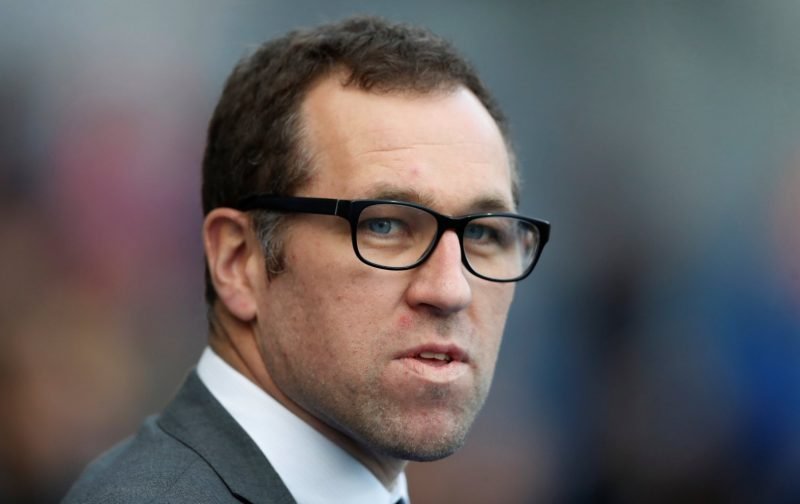 It was another defeat on the road for Crewe Alexandra as they lost away to Crawley Town at Broadfield Stadium yesterday afternoon.

The first effort of the game came in the fifth minute as Shaun Miller got in behind the hosts’ defence, getting on the end of captain Perry Ng’s long ball, but goalkeeper Glenn Morris saved his shot before the hosts took the lead 9 minutes later from the penalty spot as Josh Payne sent Ben Garratt the wrong way after the keeper had brought down Dominic Poleon following a weak header back by Eddie Nolan.

What followed for the rest of the half was the Morris show with the keeper saving from a Charlie Kirk effort from the corner of the penalty area, from a Ryan Wintle effort where he saved a shot that was heading into the bottom corner then Kirk again from a one-on-one and James Jones was denied with his left-footed effort that was also saved by the Town number 1.

Into the second half, the pattern continued with Callum Ainley and Wintle had another couple of chances before the sucker-punch came with 10 minutes to play as Joe McNerney headed home from a right-wing corner before captain Dannie Bulman added a third in stoppage-time getting on the end of a cross from substitute Lewis Young.

We host Cambridge United on Tuesday night before having a break next weekend after being knocked out of the FA Cup.

This is another game where we haven’t been clinical in front of goal but, this time not through a lack of chances created, through coming up against a keeper on a decent day in the first half. While that is not too concerning, the final quarter of the game certainly was seeing as we let a team that he had dominated for large parts of the game.