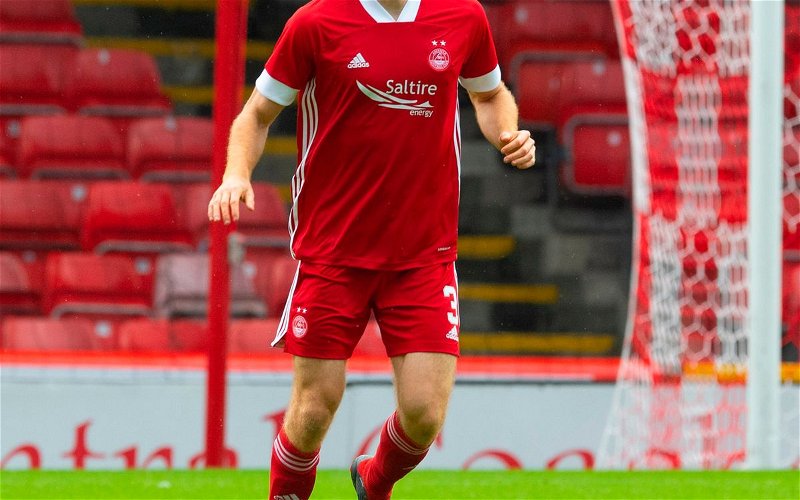 Crewe Alexandra have announced the signing of English-born Republic of Ireland youth international Tommie Hoban on a 12-month deal with the option of another year, becoming our fourth summer signing after Chris Long, Kayne Ramsay and Shaun MacDonald.

Hoban, 27, started his career at Watford (spending time on loan at Wealdstone, Blackburn Rovers and Aberdeen) before joining the Dons on a permanent deal last summer.

What will this signing mean going forward?

Looking at his career to date, he looks a great signing on paper as long as he’s over the ACL injuries that he had earlier in his career (including during his Aberdeen loan spell) as he has made all of his appearances to date either in the English Championship or the Scottish Premiership – he played all but one league game as they finished in 4th place which qualified them for the new Europa Conference League in the qualifying rounds.

As far as the squad depth goes, I don’t think we’re that far away from the squad that we’d want at this point – a left-back as young Nathan Woodthorpe could be a long way from being the standard we’d need from a back-up at this stage in this career. 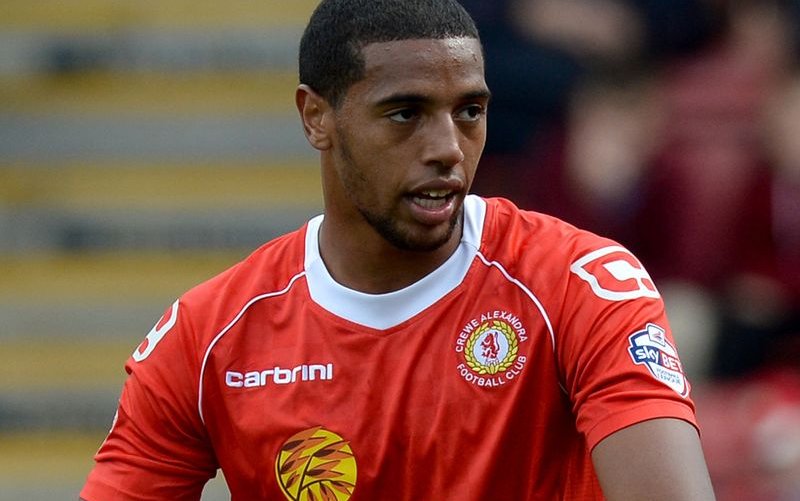 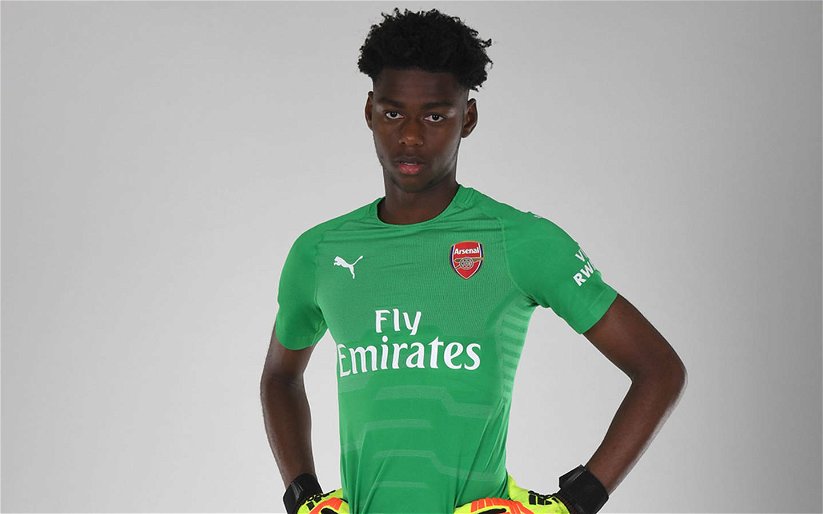