Crewe Alexandra On This Day – May 1st 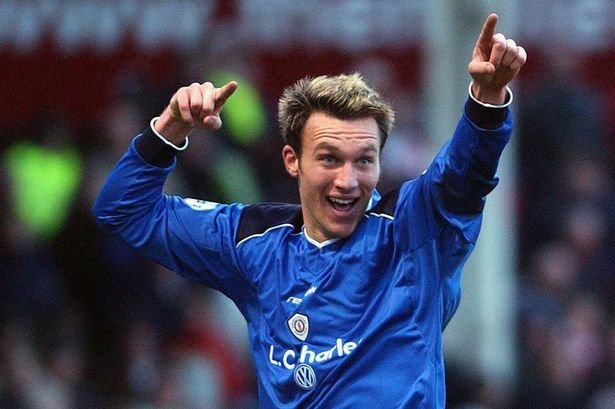 The first game of this round-up came 16 years ago with a trip to the Stadium of Light to face Sunderland. Jeff Whitley gave the hosts the lead in the 25th minute with Dean Ashton levelling for the Alex 14 minutes from time.

The final featured game of the column took place 10 years ago with a trip to Rotherham’s Don Valley Stadium with neither team able to break the deadlock.

Going back slightly further in time, we beat Bury at Gigg Lane back in 1993 by two goals to one while we also beat Portsmouth 6 years later at the Alexandra Stadium with a 3-1 scoreline.