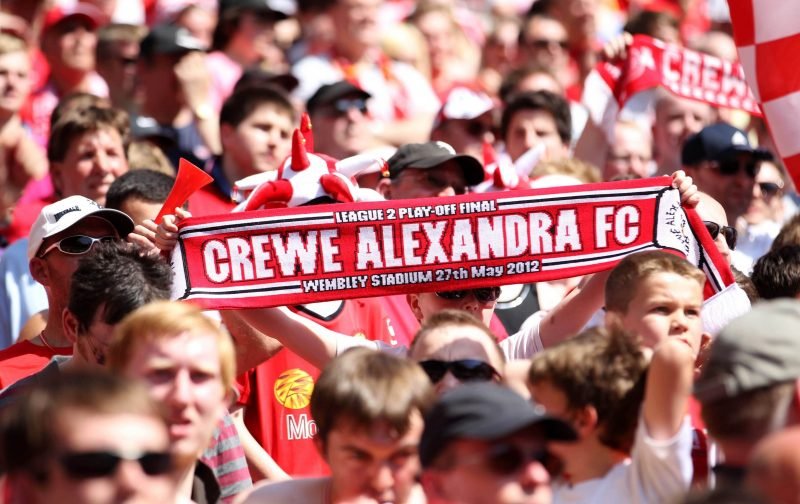 There have been four games played on March 5th this century.

The first of which occurred in 2002 with a home game against Barnsley at the Alexandra Stadium. Dean Ashton opened the scoring in the 43rd minute with substitute Kevin Street adding a second in second-half stoppage-time. Chris Morgan was sent off for the Tykes in the 51st minute with Lee Crooks also seeing red late on.

The next game happened 3 years later with a home game against Wolverhampton Wanderers. Kenny Lunt gave the Alex the lead with an 11th-minute penalty before 2 goals each for Carl Cort and Kenny Miller gave Wolves the win.

2011 saw a home game against Burton Albion. Clayton Donaldson (2) and Shaun Miller (7) gave Crewe an early 2-goal lead before Donaldson added a penalty in the 27th minute. Substitute Sam Winnall got one back for the visitors with 7 minutes to play before Donaldson completed his hat-trick in the 90th minute.

The final game was 2 years ago, another home game against Burton. Marcus Haber gave the Alex the lead on 14 minutes before Lucas Akins levelled 11 minutes before the break.