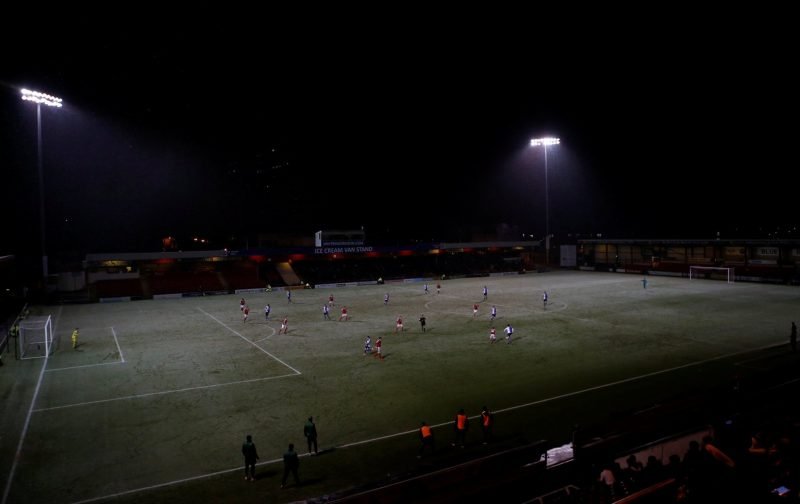 There have been two games played on March 4th this century.

In 2003, we hosted Wycombe Wanderers at the Alexandra Stadium. Dean Ashton gave the hosts an 8th minute lead with Jonny Dixon equalising a minute later. Kenny Lunt converted a penalty in the 24th minute before Rob Hulse (59) and Ashton (62) extended the lead further with Dannie Bulman scoring a consolation in the 67th minute.

The other game was played last year at Portsmouth`s Fratton Park with George Ray scoring the only goal of the game in the 77th minute.