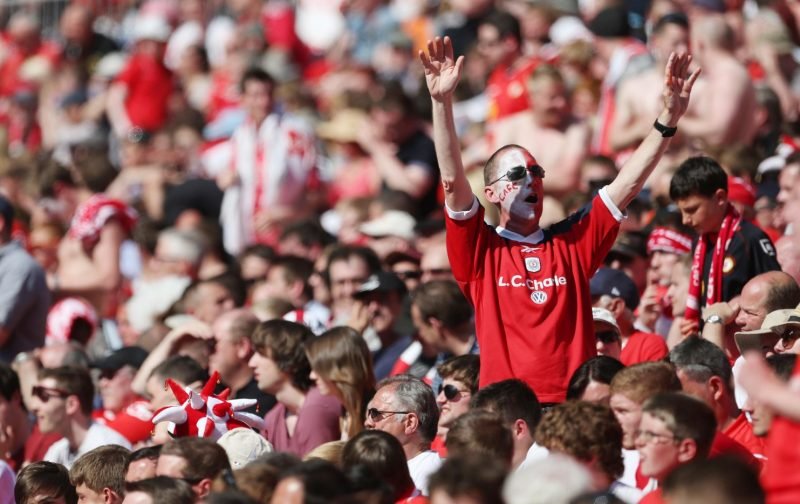 There have been six games played on March 17th this century.

The first match came in 2001 with a home game against Portsmouth at the Alexandra Stadium with Dean Ashton scoring the only goal of the game in the 11th minute.

3 years later saw a trip to Upton Park to face West Ham United. Marlon Harewood opened the scoring in the 6th minute before adding a second in the 20th minute whilst Nigel Reo-Coker and Jobi McAnuff also added first-half goals. Steve Jones did get 2 back for the Alex (61, 72) but it was too little, too late.

2007 saw a home game against Bristol City with Enoch Showunmi scoring the only goal of the game with 5 minutes to play.

A home game against Swindon Town occurred in 2012. Nick Powell opened the scoring in the 29th minute whilst Ashley Westwood added a second 20 minutes after the break.

The final game saw another game against Bristol City, this time at Ashton Gate, 3 years ago. Aaron Wilbraham opened the scoring for the hosts in the 32nd minute, Aden Flint added a second 3 minutes before the break with Jay Emmanuel-Thomas getting a third 6 minutes from time.