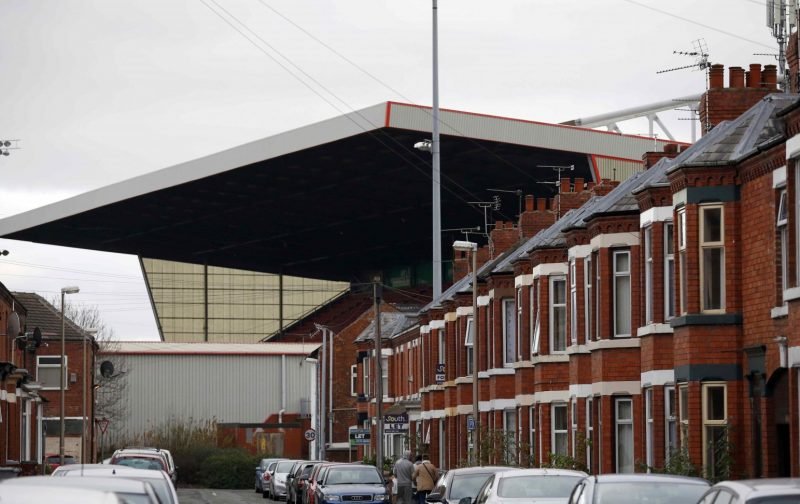 There have been two games played on March 16th this century.

In 2002, we hosted Portsmouth at the Alexandra Stadium. Peter Crouch gave the visitors a 24th minute lead with Rob Hulse equalising 13 minutes later.

The other game saw us host Shrewsbury Town 5 years ago. Byron Moore gave the Alex the lead on 10 minutes with Luke Summerfield levelling the score on 28 minutes.