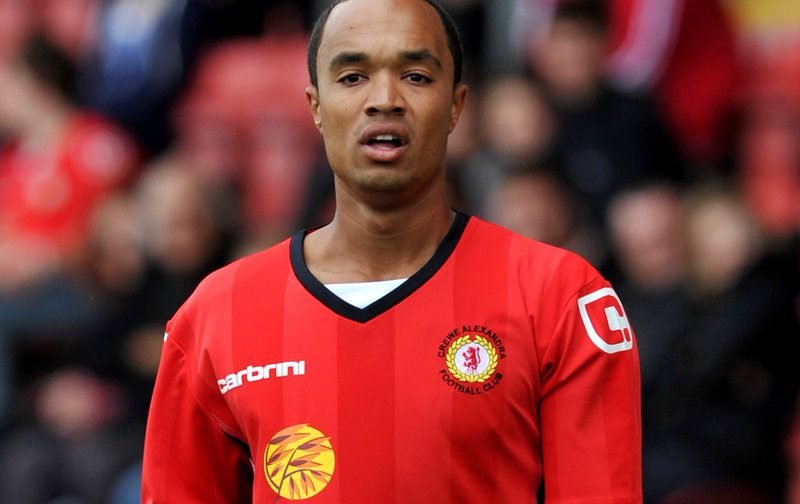 The first game of this round-up came 8 years ago with a trip to Broadfield Stadium. Byron Moore would give the Alex a 29th-minute lead with Gary Alexander scoring a penalty 2 minutes from time. Former Alex defender Dean Howell played the full game while future goalkeeper Scott Shearer was an unused substitute, both for the hosts.

The second game saw a trip to Chesterfield’s Proact Stadium with Tendayi Darikwa getting the only goal of the game on 26 minutes. Former Alex loanee Gary Roberts played the first 89 minutes while former forward Dan Gardner came on for the final 17 minutes, both for the hosts.

The final game of the column took place last year at Vale Park with former Alex striker Tom Pope (after coming on for the final 22 minutes) scoring the only goal of the game on 78 minutes.