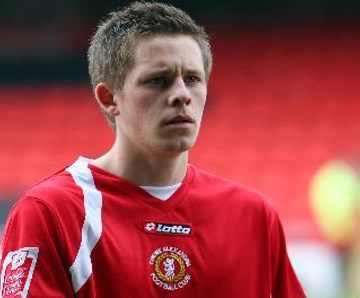 In this column, we look at how Crewe Alexandra have done on this day in the previous 20 years on April 4th.

The first game of this round-up came 18 years ago with a trip to Selhurst Park to face Wimbledon. Second-half goals from Neil Shipperley and Jobi McAnuff gave the hosts the victory.

The second and final game of this column saw a long trip to the County Ground to face Swindon Town with neither team getting on the scoresheet. Former Alex loanee Anthony McNamee played the full game for the hosts.

Editor note: I miss the days when we used to line up with multiple defenders in midfield (not including those who made up our back 5 that afternoon) under Gudjon Thordarson.