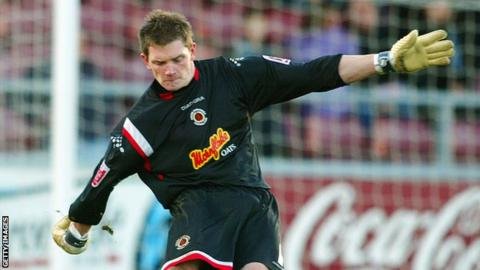 The first game of this round-up came 16 years ago saw Rotherham United arrive at the Alexandra Stadium and play out a goalless draw with the Alex. Future Crewe centre-back Julien Baudet was an unused sub for the visitors.

The second and final game of this column saw Crawley Town make the journey north 5 years ago with the same scoreline the final result. Former Alex forward Mathias Pogba would play the first 85 minutes for the visitors before being replaced by Dean Morgan, himself a former Alex loanee.

Spoiler: There are goals in tomorrow’s column, unlike this one.