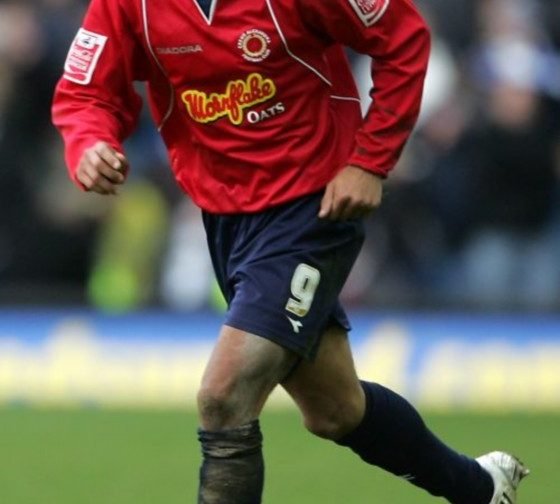 The first game of this round-up came 15 years ago with a trip to Portman Road to face Ipswich. Goals from Shefki Kuqi and Jim Magilton would see the hosts into a 2-goal lead inside the opening dozen minutes before 2 Tommy Miller goals in a minute would confirm the victory. Pablo Counago would come off the bench to add the host’s fifth 8 minutes from time with David Vaughan scoring the Alex consolation in the final minute.

The following year saw the Alex host Millwall at the Alexandra Stadium. Ben May would give the visitors the lead on 15 minutes with Eddie Johnson levelling just before half-time. Nicky Maynard would score with his first-touch 30 seconds into the second period with May equalising on 58 minutes. Luke Varney would score a minute later while Steve Jones would seal the win 6 minutes from time.

The next game saw Stockport make the short journey to the Alexandra Stadium. An Alan Goodall own goal saw the Alex ahead on 62 minutes before Clayton Donaldson added the second 3 minutes later. Former Alex striker Anthony Elding would play the full game for the visitors.

The final game of the column took place 4 years ago with Doncaster travelling to the Alexandra Stadium. Tommy Rowe would give the visitors the lead on 28 minutes before Callum Ainley would level with 2 minutes of the opening period to play. Marcus Haber would give the hosts the lead on 57 minutes with Brad Inman adding the third a minute from time. Future Alex defender Aaron Taylor-Sinclair would play the second half for the visitors.