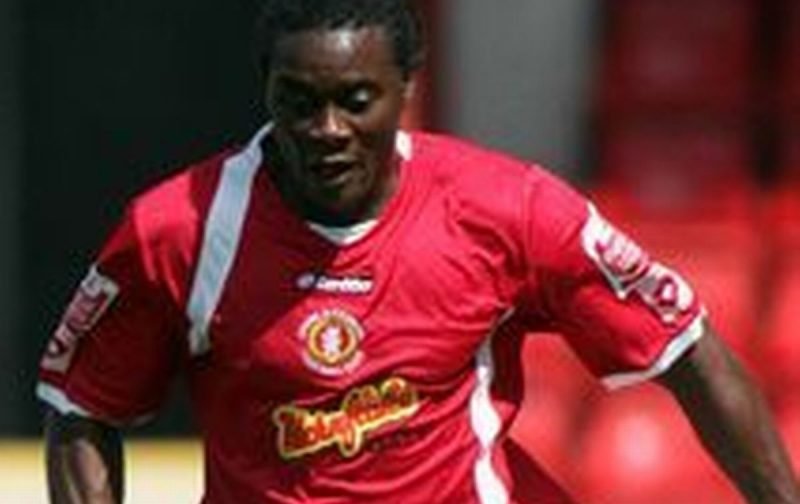 In this column, we look at how Crewe Alexandra have done on this day in the previous 20 years on April 24th.

The first game of this round-up came 19 years ago with a trip to Selhurst Park to face Wimbledon. Goals from Chris Willmott and Kevin Cooper saw the hosts race into a 2-goal lead inside the opening 5 minutes. Mark Rivers halved the deficit on 34 minutes with Neal Ardley scoring in the 52nd minute. The Alex would leave with a point thanks to Rob Hulse and Dean Ashton goals.

The next game saw Crystal Palace travel to the Alexandra Stadium. Two Andrew Johnson goals (30, 36) saw the visitors lead at half-time with Ashton halving the lead 2 minutes after the break. Johnson completed his hat-trick from the penalty spot in the 56th minute before Kenny Lunt scoring on 73 minutes.

The penultimate game saw a trip to Edgeley Park to face Stockport. James Vincent gave the hosts the lead on 13 minutes with Billy Jones equalising 11 minutes later. Chris O’Grady and Oli Johnson gave County a 2-goal lead with Dennis Lawrence halving the lead with 10 minutes to go. Johnson would score his second 2 minutes later with Scott McManus scoring a consolidation in stoppage-time.

The final game of the column took place 10 years ago with Accrington arriving at the Alexandra Stadium. Calvin Zola gave the hosts a 5th-minute lead with Clayton Donaldson doubling it on 62 minutes. A John Brayford own goal 3 minutes later would see the visitors back in the game before Ashley Westwood, Joel Grant and Zola would wrap up the victory. Former Alex defender played the first 67 minutes while former strikers John Miles (45 mins) and Michael Symes would all start for the visitors.