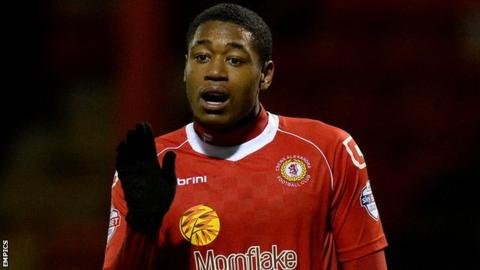 The first game of this round-up came 15 years ago with Stoke City making the short journey up the A500 to the Alexandra Stadium. Lewis Neal gave the visitors the lead with 11 minutes left to play with Gifton Noel-Williams doubling the lead 10 minutes later. Former Alex captain Dave Brammer played the full game for the visitors.

The next game saw Sheffield United travel to the Alexandra Stadium with Chuks Aneke getting the only goal of the game 4 minutes after half-time.

The final game of the column took place 4 years ago with a trip to Oldham’s Boundary Park with Jonathan Forte scoring the only goal of the game in the 59th minute.