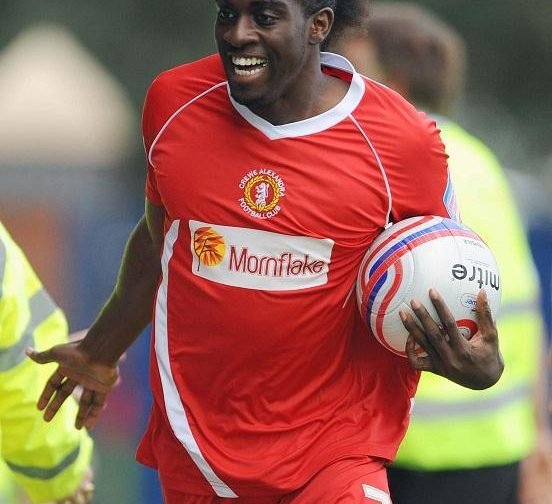 The first game of this round-up came 14 years ago with a trip to Elland Road with David Healy getting the only goal of the game in the 74th minute.

2011 saw Morecambe travel to the Alexandra Stadium. Garry Hunter gave the visitors the lead on 58 minutes before 2 goals from Clayton Donaldson in the 72nd and 90th minutes gave the hosts the win. Former Alex defender Chris McCready played the full game for the visitors.

The next game saw Leyton Orient travel to the Alexandra Stadium. Callum Ainley gave the hosts the lead in the 26th minute with Ryan Wintle (30) and George Cooper (45) adding further goals in the first half.

The final game of the column took place last year with a trip to Swindon’s County Ground. Chris Porter gave the Alex the lead in the 3rd minute with him adding a second just before half-time while Michael Doughty would score a 63rd-minute penalty for the hosts. Future Alex defender Olly Lancashire would be an unused substitute for the hosts.