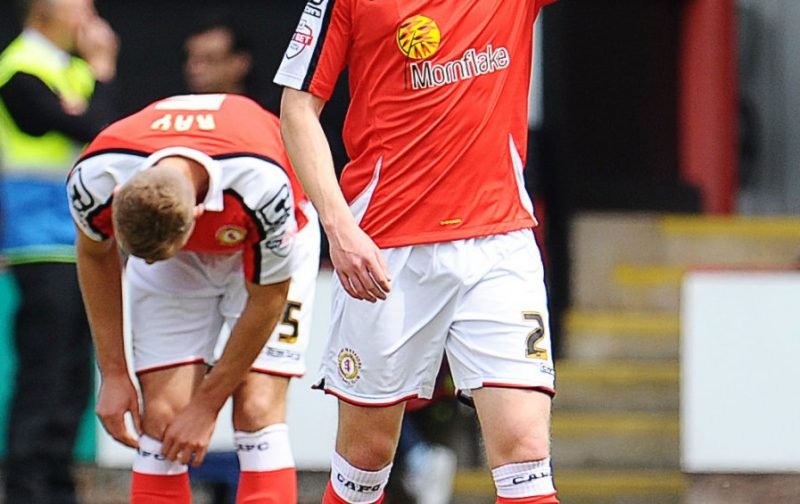 Crewe Alexandra have announced that they have extended the contract of James Jones this afternoon, with the midfielder adding another 2 years to his deal that was set to expire this summer.

Jones, 22, has had a difficult season with injury having only made 5 appearances for the club (all of which have been since mid-March) but has been a regular in the first team squad since making his debut in November 2014 against Crawley Town, making a total of 113 appearances for the first team with 13 goals. His most successful season, both in terms of appearances and goals, occurred last season where he only missed 1 league and 2 EFL Trophy games and scored 11 times.

He has also represented Scotland at youth level having made 6 appearances for their Under-19 side as well as 4 appearances at Under-21 level but hasn’t been involved for their senior squad to date.

He joins Dave Richards, Owen Dale, Lewis Reilly and Harry Pickering, who have all recently signed new deals for next season at least.