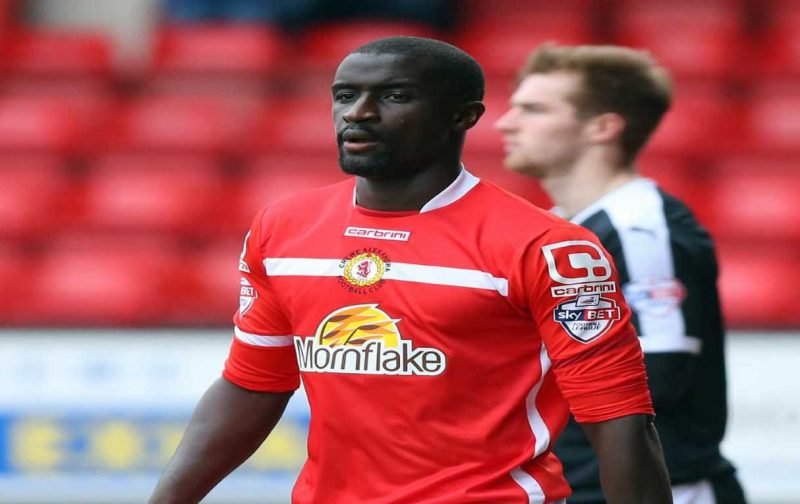 Tranmere Rovers have announced the signing of Zoumana Bakayago, with the left-back signing a 12-month deal with the Football League newcomers.

Bakayago, who turns 32 next month, started his career at Paris St-Germain before joining Millwall in 2006 and spending time at Brighton & Hove Albion as well as French team Alfortville before settling at Tranmere in 2009. After 4 years with the club from the Wirral, he joined Leicester City and upon a move to Yeovil Town on loan got injured on his debut which would see him miss most of the next 2 years due to an ACL injury. He joined Crewe, initially as a trialist playing for the Under-21 side to regain some fitness before being offered a deal by then-manager Steve Davis in January 2016 but was released by the club earlier this summer.

What will Tranmere get from Bakayago?

He’s known to the supporters of Rovers after his previous spell there but has lost a little of his mobility after those 2 long-term knee injuries. That said, he’ll offer valuable experience to their squad having played over 250 league games in the Football League (the majority of which have been in League 1) and made 82 appearances in all competitions in his 2 full seasons at the Alex.