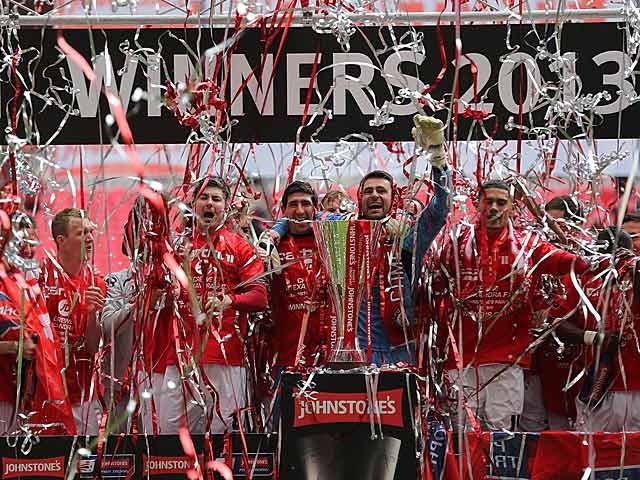 Crewe Alexandra have been drawn away to Hull City in the second round of the EFL Trophy, the ties taking place across the week commencing December 7th.

The two teams have only met once in the competition down the year with the Alex winning 1-0 in February 1992.

Those ties marked with * will see the ties reversed and played at the home ground of the second team.