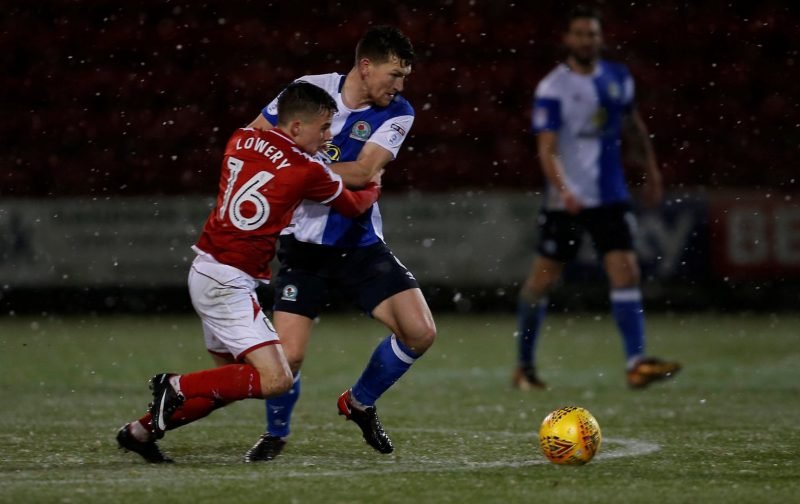 Crewe Alexandra midfielder Tom Lowery has signed a contract extension with the club, whose contract was due to expire at the end of the season, with the new deal seeing him remain at the club until the summer of 2022.

Lowery, 22, came through the Academy system with the club, making his first-team debut in the Football League Trophy in October 2016 against Wolves’ Under-21 side before making his league debut a few days later – the first two of 103 appearances for the club with him scoring six goals in the process.

It’s great that one of our better players has signed an extension early in the season, although it’s a little disappointing that it’s only a 12-month extension.

It’s good to have Lowery back fit again following the injury problems that he’s had at the start of the year and establish himself as a regular in this league for the Alex before getting himself in a position to play at a higher level.